Did you know there are 2 different types of text messages?

Yes, sirree, you may not realize it from the texts you send and receive on your phone. But there’s a difference.

And that difference is between SMS and MMS.

SMS, or short message service, is what you would call “standard texting.”

“Multimedia messaging” (or MMS) isn’t a phrase you hear everyday.

Yet the concept is important if you’re wanting to send text messages on a large scale.

So what exactly is MMS, and why does it matter (especially for businesses)?

What Is Multimedia Messaging?

Multimedia messaging, or MMS, is text messaging that includes content beyond simple text. This can include images, video, audio, or any other media.

At limits of up to 1,600 characters, multimedia messages also can have longer content than standard SMS, which are limited to 160 characters. 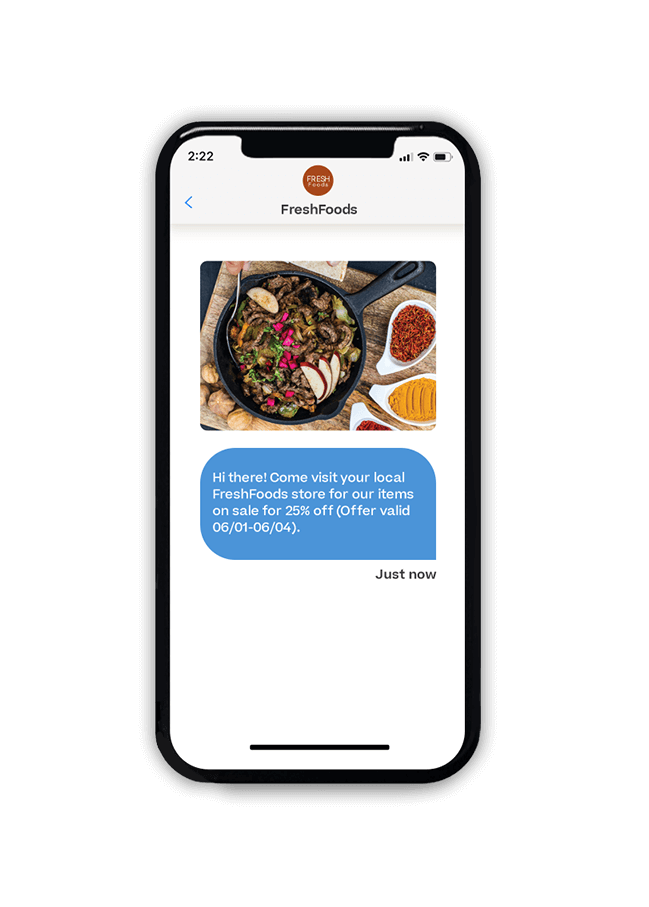 Why Does It Matter If I Know About Multimedia Messaging?

Many (if not most) text messaging users will never know nor care that their phones process certain messages differently.

But it can make a big difference in a couple different scenarios:

Phones not being able to process MMS (or certain types of MMS) is more and more a rarity. But it’s still a slight possibility, particularly for non-smartphone users.

Thus, non-smartphone users (or any other users running into issues sending/receiving text messages with media) should be conscious that there’s a difference between MMS and SMS.

Knowing this can help them better understand potential reasons for messaging issues they may run into.

Businesses or other organizations that are sending texts to large audiences should also be aware of these potential issues non-smartphone users could have as well.

That way, if any of their recipients run into issues processing MMS, they’ll be better equipped to help troubleshoot.

Speaking of businesses, another more prominent reason they should consider the existence of multimedia messaging is that it impacts their bottom line.

Because MMS messages cost more to send than SMS.

Thus, if businesses want to utilize images, video, or other media in their message, they’ll need to be aware of the higher costs mass texting services typically charge.

For example, our service Mobile Text Alerts charges 3 credits per MMS, as opposed to 1 credit for SMS.

And keep in mind that credits are deducted based on the amount of recipients for each message - so an MMS sent to 100 recipients would cost 300 credits, for example.

You’ll just need to make sure to take it into consideration when making decisions about what plan to choose and what messages to send.

Should Businesses Use Multimedia Messaging?

At this stage, it’s basically a no-brainer that businesses should incorporate texting in general into their marketing and processes. 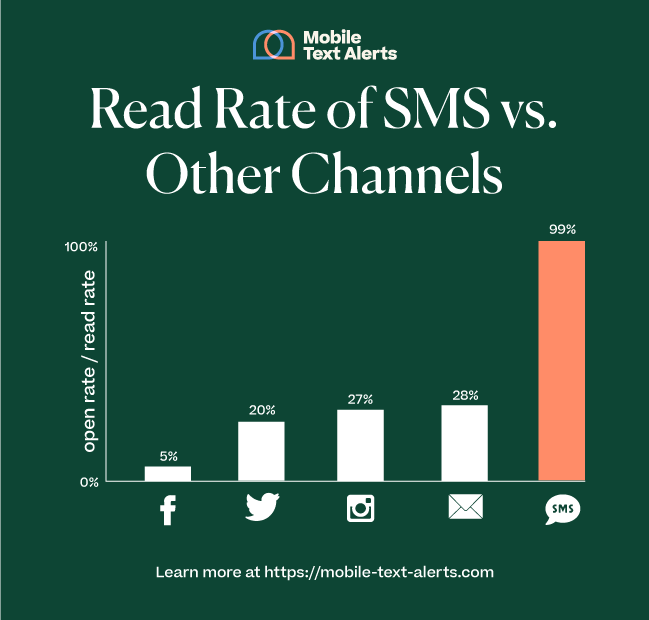 But here’s a question you should consider…

Should businesses use multimedia messages, or should they use “regular” SMS?

In other words, do text messages with images (or other media) actually yield a better response than text-only campaigns?

The answer is unfortunately not clear-cut, as there aren’t thorough studies readily available on the subject to date.

That being said, the value of incorporating images into marketing in general is undeniable, which supports the idea that your text campaigns should include media.

One experiment did indicate that merely adding an image to a text message increased click-through rate on a texting campaign by 52% for one user.

However, any good marketer will tell you that just because something works for one medium or context does not mean it will work across the board.

So multimedia messaging does seem to be something that businesses should consider and try. But you’ll want to do your own testing and determine what your own audience best responds to.

How Can Businesses Use Multimedia Messaging?

So how can a business actually use MMS?

When would it actually be useful or effective?

Here are some cases when businesses use multimedia messaging to bring about the most effective texting campaigns.

To Accompany a Promotion

Businesses may blast out a text to their customers and prospects letting them know about a special promotion they’re running.

When doing this, they may incorporate a graphic along with the message to bring some added visual appeal to their offer. 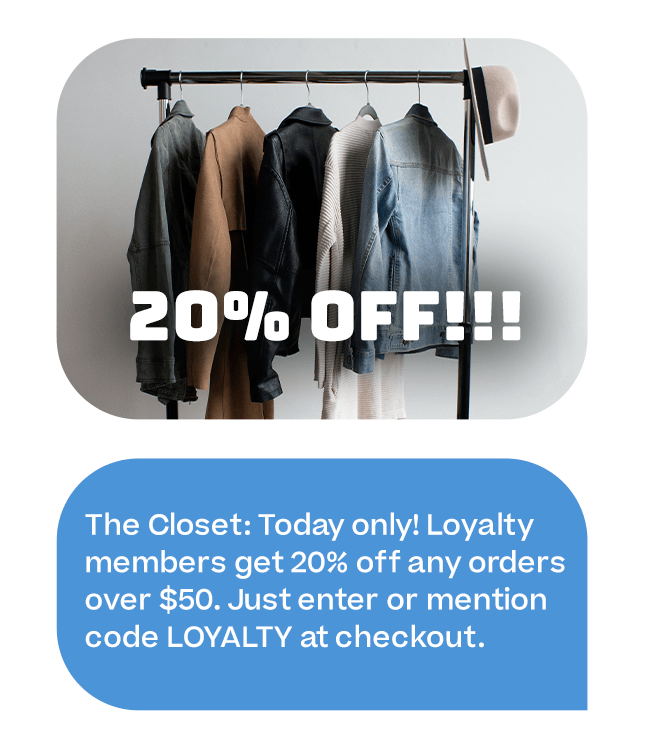 To Raise Brand Awareness with a Logo

To help raise brand awareness among recipients and add a level of professionalism, businesses may include their logo or a brand identifier in texting campaigns they send.

This helps confirm with recipients who the message is coming from so that it seems less “spammy.” 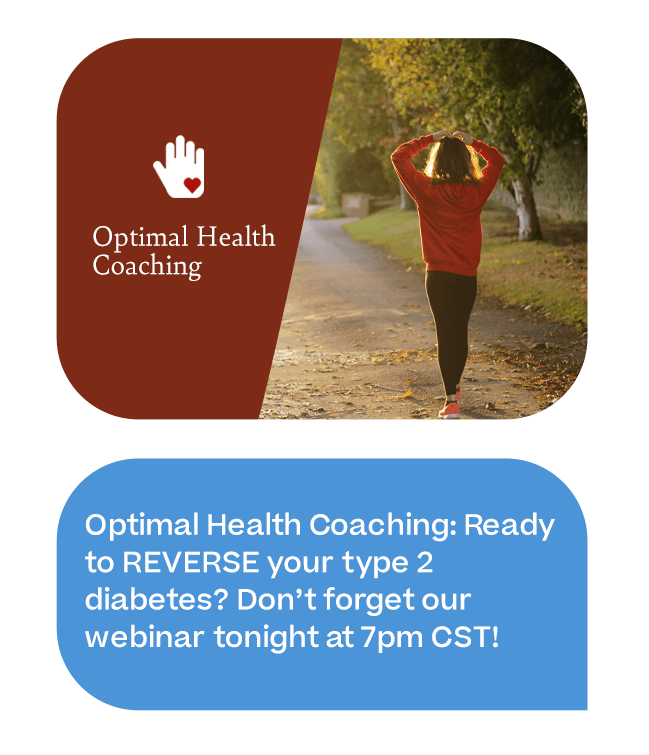 To Showcase a New Product or Service

If a business has a new product or service they’re going to release, they can blast out a text campaign including an attractive image of the new product.

This can help build anticipation and draw attention to the new release, ideally resulting in more sales. 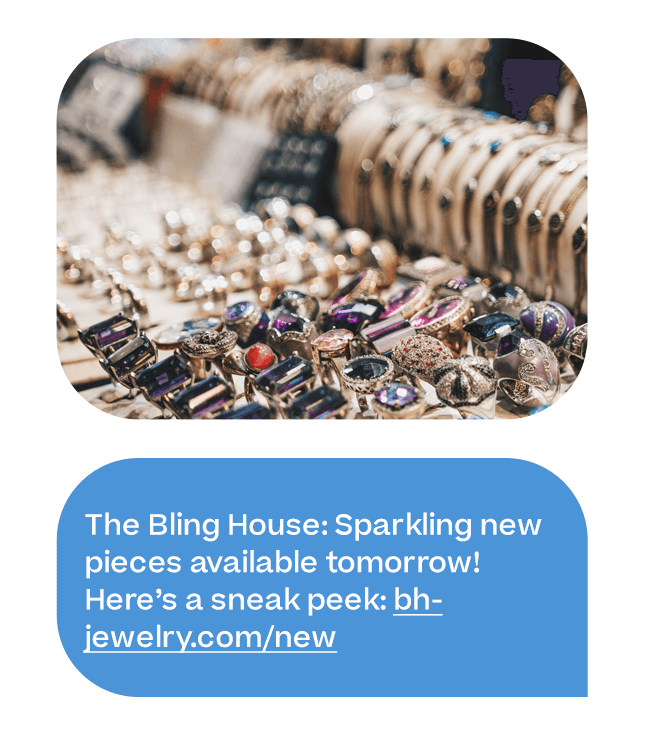 To Drive Attendance to an Event

Many times businesses have special events for their employees, or to build customer participation and loyalty. But if no one shows up, the event loses its value.

Businesses can send texts with an accompanying graphic containing a picture of the venue or some other visual element, to help increase the chances that recipients will pay attention and attend the event. 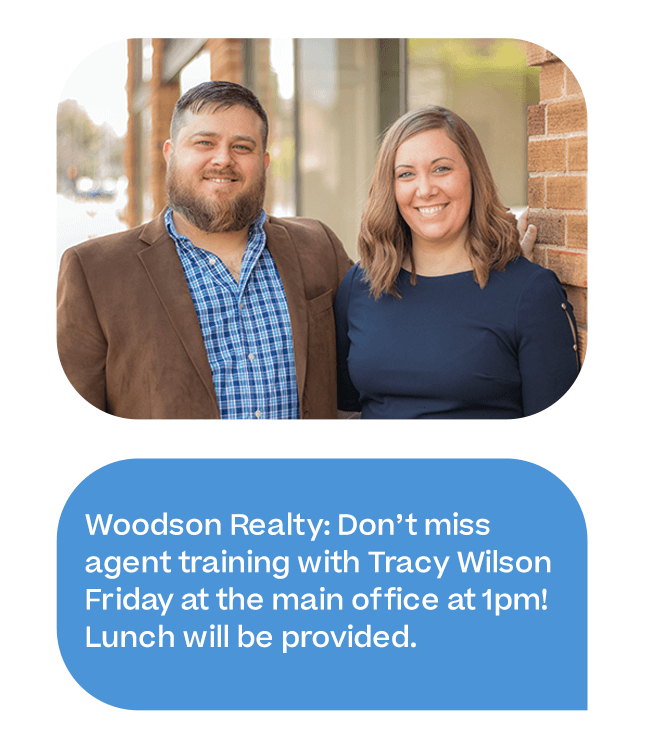 The possibilities available for businesses to take advantage of MMS are almost limitless, but these ideas are a good starting point.

How Can Businesses Send Multimedia Messages?

So… let’s say you want to send multimedia messages for your business.

How do you actually go about it?

You obviously wouldn’t send group texts from your personal phone.

What you need is a text alert system.

A text alert system will allow you to send mass multimedia messages to customers, prospects, and even team members from an online platform or mobile app.

Your audience will receive the text messages individually, without seeing the other recipients (like an email Bcc).

You’ll also be able to group and organize your contacts so you can better manage your messaging efforts.

How a Text Alert System Works

So you’ll first select the online service you’d like to use and sign up for an account (you can take advantage of a free trial if you just want to test it out).

If you already have a list of contacts, you can simply load that puppy in via a spreadsheet importer and you’re good to go.

But there are also ways to collect contacts automatically:

Once you have contacts in a text alert system database, sending a multimedia message to your audience takes just a few clicks.

How to Send Multimedia Messages for Your Own Business

Want to try out sending multimedia messages and other text campaigns for your own business?

Get a free text alert system trial to get a feel for how it works today.

Then you’ll be able to get started with:

And before you know it, you’ll be texting like a champ!